Online Pawning: the next big thing 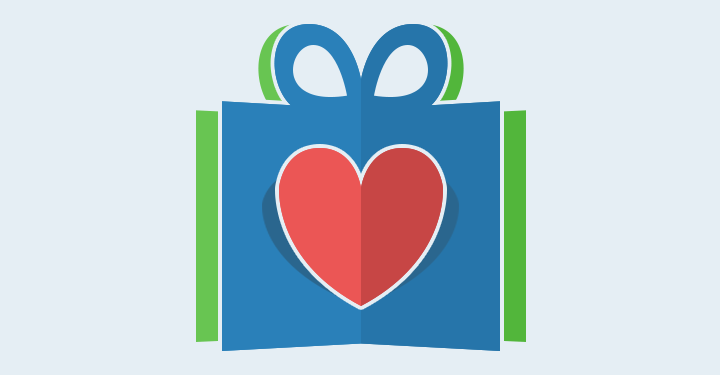 In a country with a huge “unbanked” population, it is no surprise why getting affordable credit can be challenging to most citizens; and why going to a pawnshop is often the last resort.
Every day, around 1 million Filipinos visit a pawnshop despite the staggering interest rates and additional charges pawners shoulder for each transaction. But according to David Margendoff, Chairman and Co-founder of PawnHero.ph—the first online pawnshop in Southeast Asia, there is much to be improved for the Filipino pawners.
“In the Philippines, 72% of the population has been to a pawnshop; but looking at the big players in the country, most you’d find online are a list of branches and often some outdated contact information–despite the Philippines having the fastest growing internet penetration growth rate in the past 5 years. That is where the idea for the next big thing in Philippine pawning was born—going online,” he said.

PawnHero.ph, the first of its kind in the Philippines, was created to provide a cheaper, discreet, and convenient solution to short-term cash needs to Filipinos, Margendorff said. He also emphasized how PawnHero’s disrupting effect to the 3,000 year old pawning industry will ultimately empower financial inclusion in the country.
PawnHero turns 27 million smartphones in the Philippines into a pawnshop; and by the end of 2015, the number of smartphones in the country will already reach 40 million. On top of that, over 900 2GO outlets will turn into a drop-off pawnshop from day one. “It took Cebuana Lhuillier the biggest pawnshop chain in the world, decades to build over 1,700 branches; but with PawnHero, we have more than half of the number of branches from day one. We are also working on partnerships with other brick-and-mortar stores which will soon make us the biggest pawnshop chain in the world without paying a single peso in rent for any of them”, says David Margendorff.
Through PawnHero.ph, anyone can submit a pawn request anytime and anywhere. They need only to take a photo and describe the items they want to pawn in order to get a fair estimate, Margendorff explained. “Once they accept our offer, they can schedule a fully insured and free pick-up via 2GO or drop off their items in a 2GO branch. When their items are received and assessed, we will immediately deposit the cash.”

Before, if a person wants to pawn an item, s/he has to go to different pawnshops to canvass where to get the best deal for their valuables. Unfortunately, regular pawnshops usually give different and low appraisals. Margendorff shared, “We once took a necklace into ten different pawnshops, two of them did not accept the item at all; while the others appraised the item which had a value of ₱10,000 between ₱1,000 and ₱8,000 only. At PawnHero, our appraisal experts give accurate and fair valuations backed by German technology (XRF).”
Aside from fair and accurate appraisals, PawnHero.ph also accepts a wider variety of items, going beyond what traditional pawnshops allow for pawning. The pioneering pawning website accepts traditionally pawned valuables like jewelry and diamonds from various brands like Pandora, Blue Nile, etc; loose stones such as emeralds or pearls; and precious metals ranging from gold, silver, and palladium; to personal items that are hardly accepted or poorly valued by brick-and-mortar pawnshops, such as mobile phones like Nexus, Motorola, etc; luxury items from high-end designers like Fendi, Versace, etc; and more.
In addition to providing accurate and fair estimates to a wide range of items, PawnHero users are also guaranteed transparent and flexible terms—no hidden charges, no penalties (for late payments and loan renewal), he continued.
For more information on online pawning, visit www.PawnHero.ph