5 Most Unforgettable Ordinary Pinoys Who Got Famous Online 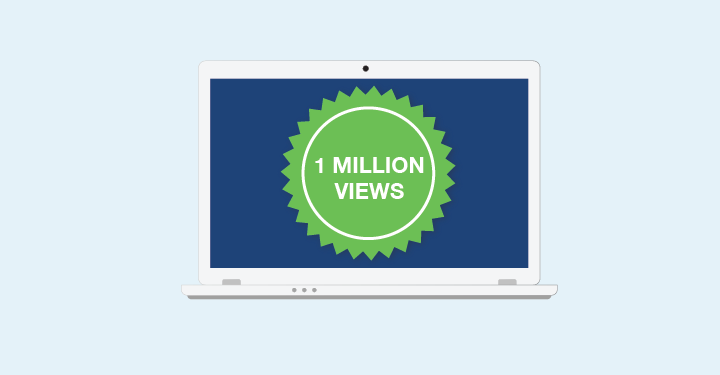 For every half-Pinoy who gets recognition on the Internet, we also have a corresponding local homegrown hero to be equally proud of! Here are five Pinoys who got us to share their stories of success, talent, and funniness!

Rather than uploading a video of himself singing Daniel Padilla or “Thinking Out Loud” or something, the then 14-year old earned himself a spot on The Ellen Show thanks to his soulful rendition of Luther Vandross’ “Dance With My Father.” Is the GenSan native (and his guitarist cousin James Bucong) the next Charice!? We don’t know, but we’re just sure that he’s got a mean set of pipes!

Rather then resort to strong-arming motorists to get some extra funds for his children’s schooling, Fernando Gonzales instead sold kakanin to commuters–which probably marks the first time an approaching MMDA officer did not cause a knot in your stomach, but rather a nice feeling (filling!)  MMDA chairman Tolentino recommended him for a promotion but only after confirming that he didn’t let his raket get in the way of his day job!

If that annoying “6÷2(1+2)=?” meme has got you turned off math forever, instead watch the video of young Gerald casually nail down the square roots of numbers some UST students throw at him–even adding in positive/negative for those extra flair points. Square Root boy solves increasingly complex numbers with no sweat and even calls them out when they give him a number is not in fact a perfect square.

Giving dancing inmates a run for their money is this viral video of a group of manongs giving it their all to the hits of a “Sto. Nino Mix Club” banger. Sure people judged them for probably being drunk out of their minds (in the afternoon no less) but they also reminded us about how we’re missing out on so much fun in life because we’re afraid of being judged.
And never mind the dance moves, cause they’ve also got some serious dance floor stamina too.
[mfb_video url=”https://www.facebook.com/redslim08pilipinas/videos/vb.106755049639/10153105400359640/” size=”500″ mbottom=”50″]

And coming in on four legs, but sans half her face, is Kabang the hero dog. She bravely leapt into the path of an oncoming motorcycle to save her master’s teen daughter and niece from being run over–unfortunately it resulted in the valiant askal’s snout being ripped off by the wheel of the bike as she got stuck in and flipped it over. Kabang was flown to the US for treatment after a fundraising drive, and returned home still disfigured but an undoubted hero!

Going viral comes in all shapes and sizes, but perhaps what these everyday folk (and one dog) show us, is that little acts can easily go big if they unexpectedly warm the heart. No need to be someone famous or with a million followers!