Daily Manila commute can get very frustrating. What with frequent incidents of MRT catastrophes, road robberies, gridlock traffic, and other road-related mishaps, it might not take long before all the drama can take their toll on you–if it still hasn’t, that is.
You may be starting to loathe the commute already, and is seriously contemplating buying a brand new car. In fact, that shiny new ride could be sitting on your garage already, if only it didn’t cost an arm and a leg to own it.
If you’re keen on driving your own wheels and your budget is the only thing that stands in the way, get a used car instead! A pre-owned car may not have that distinct new-car smell, but on a brighter note, you can finally own that unit you’ve been eyeing several years ago at its depreciated (read: way cheaper) price! Moreover, pre-owned cars wouldn’t tie you down with several years of payments like brand-new cars would.
Buying a used car, however, has its own share of drawbacks. Once you roll off the dealer’s lot with a brand-new car, you can expect it to run smoothly for a long time. On the other hand, the reliability of a used car may depend on its mileage, and the original owner’s upkeep routine and driving habits, among other factors. PawnHero lists some of the things you should look into before making your purchase:

See the car in the morning or mid-afternoon, while there is still daylight. Checking the car under natural light will help you spot any discrepancies in the paint quality. If there are spots that have a different color swatch, it may be a sign that it has been patched up with a putty or body filler (masilya) and painted over, to mask scratches or dents.
Also inspect the engine bay for signs of a touch up, as this may signal that the vehicle has been involved in a front-end collision. If, for instance, the paint under the hood looks rather new for a decade-old vehicle, take it as a sign to abandon ship. 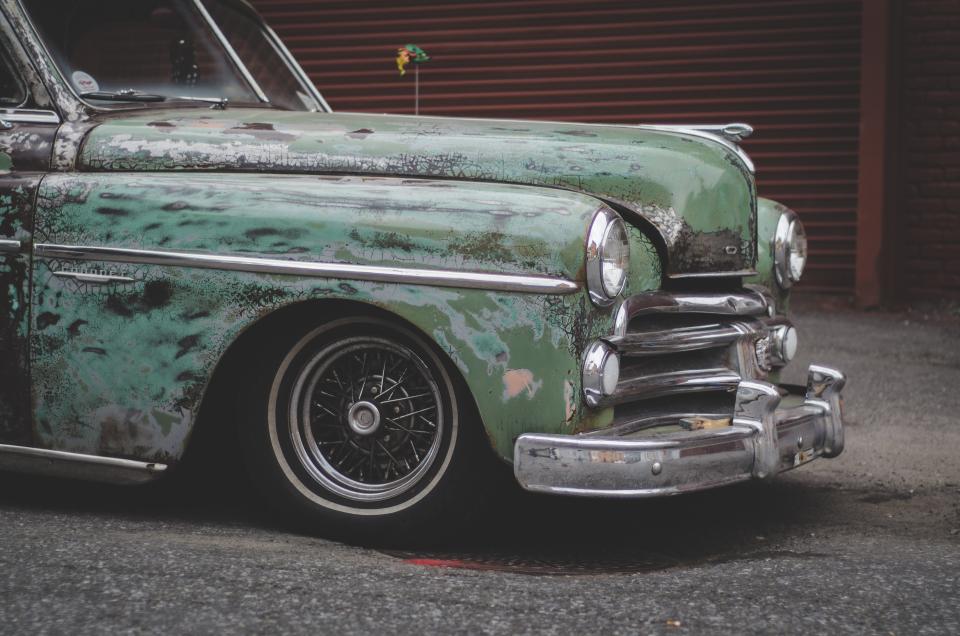 Sit on the seats to check the cushioning. Tug on the seatbelts to check if they’re still intact. Tinker with the instrument panel to check if all the lights and gauges work. Set the AC to the lowest and then the highest setting, and check how much time it takes to cool the interior. Don’t forget to check the windshield washers and the wipers, as well.

Be wary of mismatched tires. This can mean that it wasn’t the previous owner’s priority to replace these basic items in pairs, which may reflect the way he or she prioritized the car’s other upkeep needs.

Drive around and try performing the following tests:  1. Turn the steering at full lock right and left, and look out for knocking or tugging sounds. 2. Do a brief, full-throttle acceleration and note any weird noises the transmission and engine may produce. 3. Simulate a panic stop, to check the capacity of the brakes work, or if the vehicle tends to steer to a certain direction.
It helps to bring a mechanic along who can help you discern certain sounds the car makes, and tell what could be wrong with it. Take note of these “issues” and weigh whether or not these can still be fixed, and if you are willing to. Don’t forget to mention these to the seller when it’s time to negotiate the final price.

The higher the mileage, the more cash you’ll need to shell out for replacement parts. Car parts may wear out once it reaches the 60,000-70,000 km mark. Other parts like filters and brake pads are relatively cheap to replace, but some replacements like a new radiator or A/C compressor can cost a fortune. 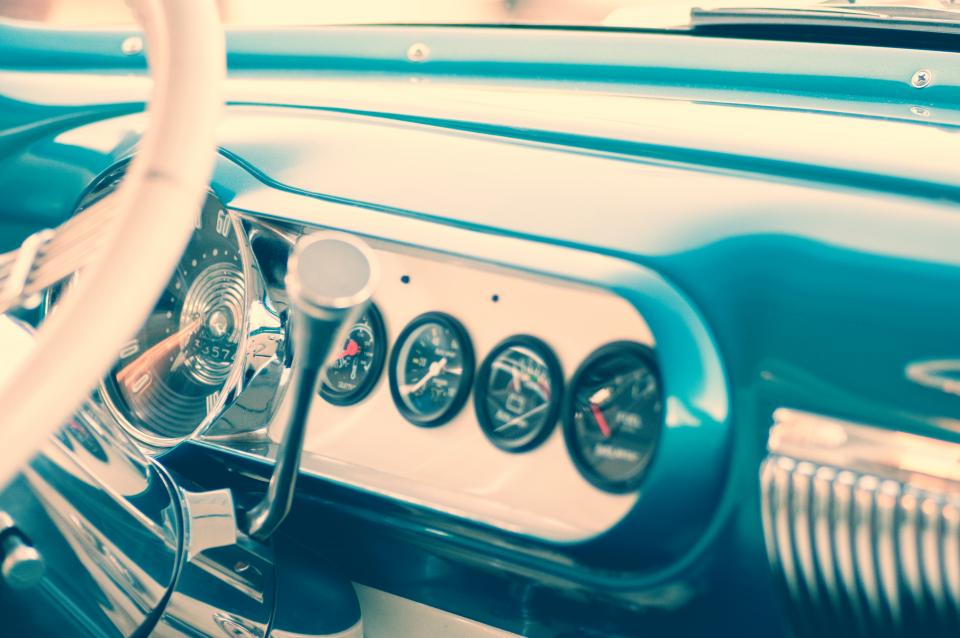 Yes, pre-owned cars may be cheaper, but they also entail expenses other than the purchase cost. You should set aside a budget to fix the car to make it fully presentable and usable. Without that budget, you may find yourself utterly stressed when when the mechanic tells you it needs a new A/C compressor, a new radiator, or whichever part needs a replacement. Putting these replacements off till the last possible minute may cause bigger, costlier problems, as what originally was just a new part might just end up as an engine overhaul. You could have mitigated such huge cost had you prioritized the replacement.
On a brighter note, you won’t have to pay for your used car’s upkeep as frequently as you would pay for your brand-new car,  therefore it won’t be as painful.

Gauge the seller’s disposition. Does the person seem overeager to sell his car? Is he calm about the entire thing, and possibly even reluctant? If the car doesn’t have any undeclared flaws, they would not pressure you into paying for it without letting you fully inspect the unit. Don’t be afraid to ask important questions, such as “has this car ever been in an accident?” The seller should be able patient in answering your questions. Also, read the person’s body language–if he or she is evasive or has shifty eyes, then be wary, even if the car looks appealing. Probe into the car’s service history, and make sure he’s consistent in his answers.

Own Your Dream Car

Buying pre-owned cars is less daunting if you know the things to look out for. It can also be an exciting project, if you would consider revamping the ride.  A five-year-old 4×4 truck, for instance, can be bought for half the price of a brand-new Ford Ranger. If you tear up some trails, fix it up, and modify it, you get a truck that looks and feels brand new at almost half the original price.
If you need extra budget to get your new ride, turn to PawnHero! You can pawn your old motorcycle with us for some extra cash. As the first online pawnshop in South East Asia, we accept items beyond your usual pawnshop fare. Find out which items you can pawn for some quick cash today!