Types of People You DON'T Want to Travel With

It is always nice to travel on your own, but most times, what makes a trip even more worthwhile is the people we’re traveling with. Bringing the wrong people along, however, is an entirely different story. We list the types of people who can make you say “I wish I had just traveled alone.”

Don’t get us wrong, it’s not impossible for two people with different personalities to get along. It’s just that, you could both want irreconcilably different things out of the trip, and this may lead to arguments.
For instance, you want to party ‘til dawn, but your travel buddy wants to hit the sheets early or when you’ll settle with a cheap inn to stay within the budget while the other person insists on splurging on a cozier accommodation. Another frustrating situation is when you’re someone who values personal space while the other person enjoys invading other people’s privacy. Once he starts tapping you on your shoulder while you’re trying to read a book or looking over your shoulder to read that text you’re composing, you’ll get weary of each other.
If it’s inevitable to travel with someone who’s your polar opposite, it pays to  make sure that you are both on the same page—that your expectations are the same and that you’re both willing to compromise. 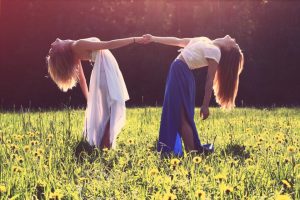 2. The Cause of Delay

She takes her time when choosing her outfits and getting her hair and makeup done.  “Baka ma discover ako ng Star Magic, o kaya baka andiyan lang ang magiging icing sa ibabaw ng cupcake ko,” she tells you when you ask her what’s taking her so long. This would have been okay, if only she isn’t delaying everything. In fact, you just missed your flight, which means you have to re-book and shell out extra moolah, all because she can’t decide whether to bring a Louis Vuitton or a YSL handbag. 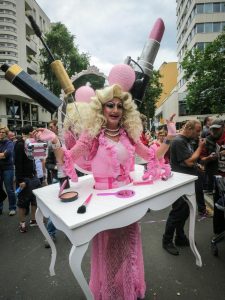 He disrespects you, your fellow travelers, and the locals in the places you visit. He walks out at the slightest inconveniences, leaving you waiting on him the entire day. He gets angry over the littlest things. “Dude, chill,” you want to remind him, but you’re worried this might cause him to flip a table and run totally amok. Traveling with someone who is short tempered is exhausting, and not to mention, embarrassing.
But he didn’t seem so arrogant on normal days, did he? We get you. Sometimes you don’t really get to discover a person’s true colors until you’ve seen him angry, hungry, tired, frustrated, and under pressure. And that only happens when you live under one roof or travel together. 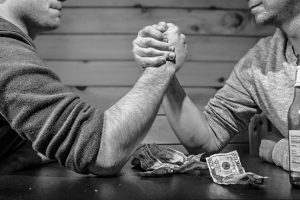 It’s okay to be a little naïve sometimes. After all, it’s a new place—the people, the food, the culture–everything is unfamiliar to you. But too much naïveté can mean trouble. Bringing an overly gullible person to a trip will keep you on your toes all the time while you try to make sure she doesn’t accept drinks from sketchy strangers. You’ll only end up bearing all the responsibility, which can make you weary. 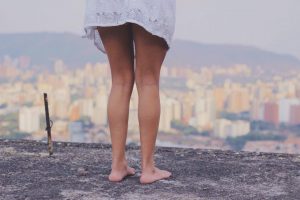 She will do everything just to be the center of attention, to the point that she’d insist on bringing a Louis Vuitton luggage and wearing wedge sandals to a mountain climbing trip, just so she can have an excuse to complain loudly once she gets tired and dirty. Her favorite line is “my way or no way.” She chooses where to eat, where to go, or where to stay, without considering your other mates’ preferences and budget. And if she doesn’t get her way, brace yourself for the teleserye that is about to come because swear, pang-primetime. As in kakabahan si Kathryn Bernardo with all the unsolicited tears and drama. 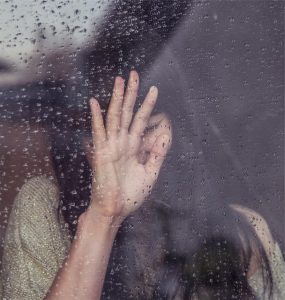 Avoid having to tiptoe your way around the world by choosing your travel buddy carefully. Whether you are traveling alone or with company, it also pays to make sure you’ve got all your travel essentials in one bag and to bring some extra cash. Pawn your old items with PawnHero for some extra travel budget! Download the app on Google Play today and get a free valuation for your item with just a few clicks. You can also visit www.pawnhero.ph to find out how it works.

Tags:
Previous Article
20 Exciting Things to Add to Your Summer Bucketlist
Next Article
5 Things to Avoid to Stay Debt-Free

8 Realistic Financial Goals and Ways to Achieve Them
Pawnina Bayani May 31, 2017

A Holiday Guide to Planning Your Year-End Vacation

8 Realistic Financial Goals and Ways to Achieve Them