Top Gaming Consoles to Pawn and How Much They’re Worth

These days, buying a gaming console can cost you a fortune. However, it comes with perks as well, especially if you’ve run out of cash and decide to make good money out of it through online pawning.
Since gaming consoles are a hot commodity, many people – young and old alike – are investing in them, buying the latest iteration that comes out from their manufacturers every so often. This gives gaming consoles a fairly high value when you bring them up for pawning. They can fetch thousands of pesos, depending on the brand, model, power, and features that go with them.
If you’re wondering how much you can pawn your gaming console, the following list can give you some pretty clear idea: 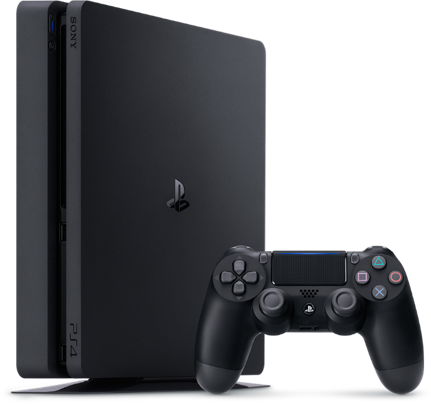 The Sony PlayStation 4 is the successor to the PlayStation 3 and was released in the latter part of 2013 for most countries in Europe, Asia, and North and South America.
The original PS4 was later called the PS4 Slim with Sony making some design tweaks, especially with regards to the thinness of the console. Specs-wise, the PS4 comes with a 500 GB hard drive, 8 GB of GDDR5 RAM, and an eight-core processor clocking at 1.6 GHz. It supports HDR (high-dynamic range) gaming.
Estimated loan value: PHP 6,175 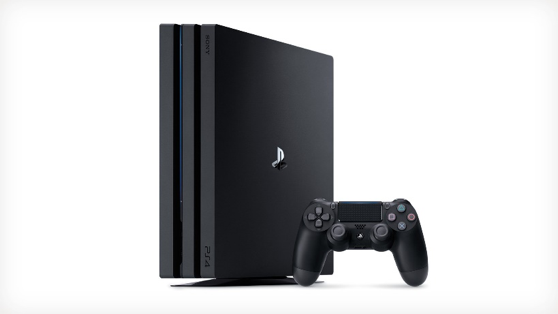 Released by Sony in November 2016, the PlayStation 4 Pro not only belongs to the most popular brand of console available in the market today, but also holds the distinction of being the best version in the entire lineup of PS4 consoles (including the PS4 and PS4 Slim).
It’s a very powerful machine that delivers 4K gaming sans an expensive desktop or laptop. Apart from gaming, it also streams 4K content from Netflix, and ups the quality of non-4K video content with its UHD (ultra-high definition) and HDR capabilities that give films and games a better visual quality.
Estimated loan value: PHP 11,375 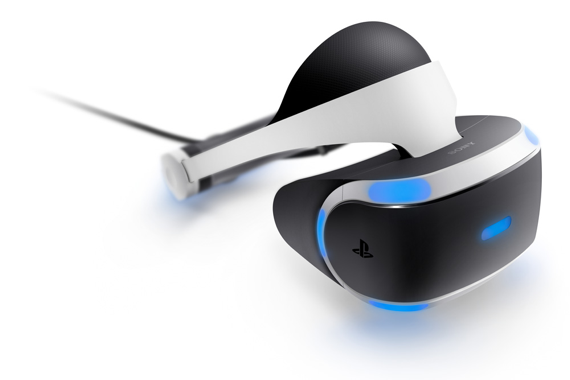 The PlayStation VR is a premium VR headset that lets gamers immerse themselves in VR games without the need for expensive gaming PCs.
It works on the PS4 system and includes the VR headset, a processor unit, a connection cable, an HDMI cable, a USB cable, stereo headphones, an AC power cord, and an AC adaptor.
Estimated loan value: PHP 13,325 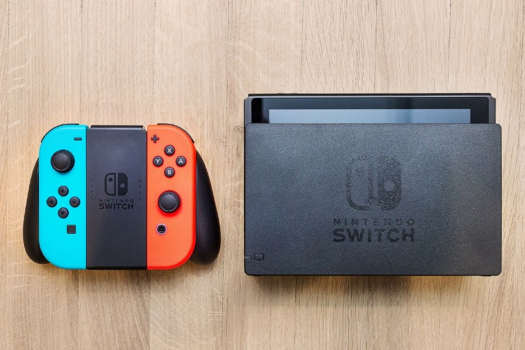 Nintendo released the Switch earlier in March as a hybrid console, meaning it can be played on a portable device or TV via a docking station.
Since it can be transformed from a home console to a handheld gaming system, players can use it whether they are on the go or in front of their TV. One of its most notable features is its accompanying Joy-Con controllers, which offer gamers a fun selection of games including Super Mario Odyssey.
Estimated loan value: PHP 7,475 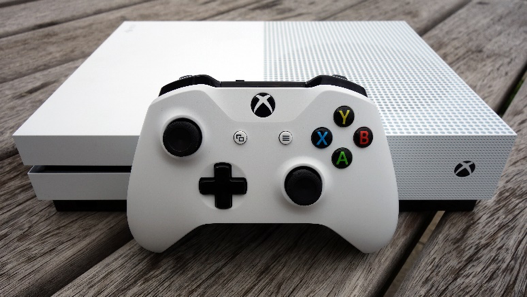 The Xbox One S console is the smaller version of the standard / original Xbox One, thanks to its built-in power supply.

Aside from its HDR gaming capabilities, it also comes with a 4K Blu-Ray player with support for HDR video playback, which makes it the perfect console to play games and watch films in 4K quality.
Estimated loan value: PHP 8,125 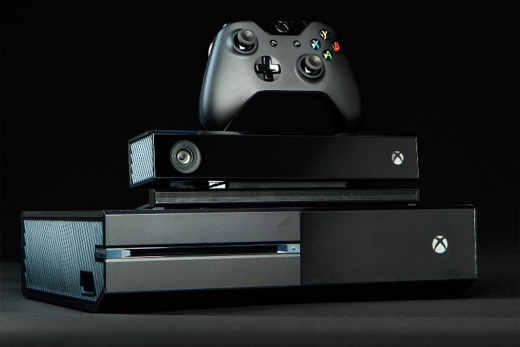 Microsoft’s Xbox One is the original model that was released in November 2013 as the successor to the Xbox 360 and competitor to such consoles as Sony’s PS4 and Nintendo’s Switch. 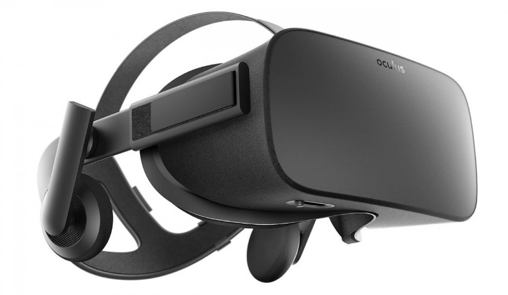 Oculus VR is a technology company that specializes in VR hardware and software products, which released the Oculus Rift in March 2016—two years after social media giant, Facebook, acquired the company.
The Oculus Rift, like the PlayStation VR, is meant to deliver a virtual reality experience through its headset that needs to connect to your PC, two sensors that work in unison to improve the devices’ tracking, and motion controllers to simulate the player’s movements.
Estimated loan value: PHP 13,325

Gaming consoles may be deemed as a luxury by some, but more than just a source of recreation, these highly prized gizmos can give you the instant cash that you need through PawnHero’s online pawning services.
PawnHero gives the highest appraisal values, charges low-interest rates, and processes your transactions quickly, so you get your money’s worth with little to no trouble to you at all.