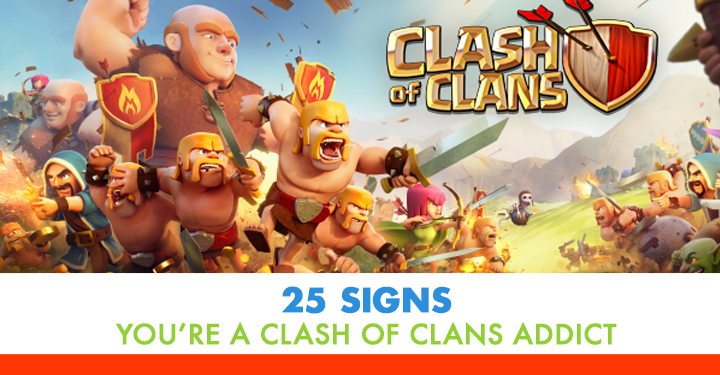 There’s a fine line between playing “some game online” and finding yourself wishing for time to halt just to defend your clan faced with war. You find yourself worked up and at wits end when your phone notifies you that “Your troops are ready for battle” or “Your village was raided by attacker_123.”
Thankfully, you aren’t a lone Clash-of-Clan junkie as the popular multiplayer online game has gotten both compulsive gamers and non-gamers hooked to it since its release in 2012. It’s all too easy to be addicted to it since all one needs a nifty smartphone or tablet, which you can effortlessly get your hands on via online stores like gadget pawnshop Philippines.
In case you aren’t close to identifying yourself as an addict, consider these grave tell-tale signs that you are a hopeless Clash of Clans addict:

1. Reaching for your phone to text or send an online message to a friend reminding him/her that it’s time to “ATTACK!”

2. Happiness is seeing “Victory” with three stars on your phone or tablet’s screen. 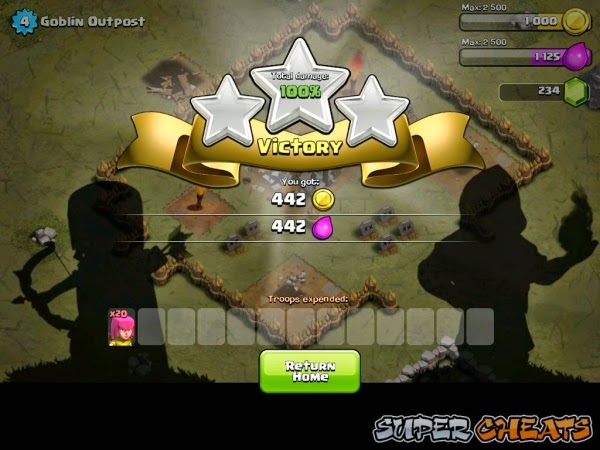 3. Calling someone by their clan names as “BuffBaby11” or “rEADyFoRbaTTLE_86” is totally second nature.

4. Your friends wonder where the hell you are on Facebook or why your last wall post was some 10 months ago.

5.Nothing angers you more than being in the middle of a loaded raid and you unfortunately lose Internet connection.

6. You just have to make up some darn explanation as to why you have to excuse yourself the moment war begins.

7. It’s instant connection with someone who understands a perfect dragon fury and burning a village to ashes.

8. You’re infuriated by someone who’s quick to dismiss the game as “stupid.”

10. Losing all your elixir and gold gives you the creeps.

11. You had a good laugh at Liam Neeson’s Superbowl Ad showing off Clash of Clan’s Revenge feature (“I don’t know you BuffetBoy85 but if you think you can humiliate me and take my gold, think again. Or I am coming for you with lots of barbarians and dragons!”).

12. On that note, nothing incites vengefulness than another player taking away all available loot in a flash.

14. When you start having a soft spot for wizards and witches.

15. When your multitasking skills level up.

16. There’s never a tougher decision than going for an attack or maintaining your shield.

17. There’s that remarkable moment when slow music starts playing in your head as you earn your clan’s 6 stars—lifetime achievement!

18. You actually set the alarm according to when you’ll lose shield.

19. You feel the same kind of hate for your cheater-ex and players who raided you.

20. You feel insecure over friends who’ve obtained higher scores than you.

22. You engage in serious talks regarding war starts with fellow clanmates.

23. Being part of a competent clan never sounded so fly (“You’re from the Val_Killer clan? Awesome team!”).

24. You just can’t put down your phone when no one’s looking to attack.

25. You found yourself furtively laughing at the aforementioned items because you can completely relate 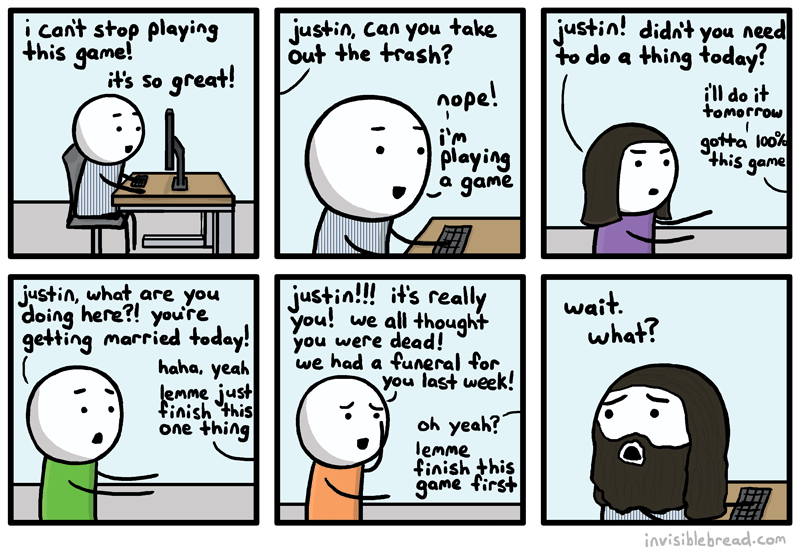 The math is simple: As soon as you download Clash of Clans and get a reliable Internet connection, you’re on your way to C-O-C obsession…and these 25 signs above!

Previous Article
8 Best-Budget Laptops This 2015 Starting from P8,000
Next Article
Top 10 Scams and Modus Operandi That Every Filipino Needs to Know