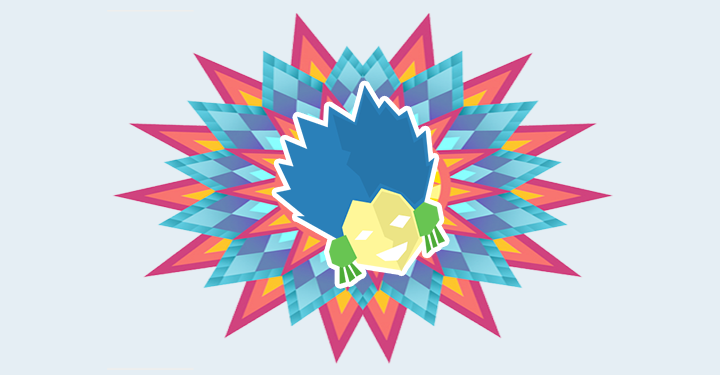 Managing your finances is, without a doubt, a difficult task especially if you have a lot of expenses, as well as if you’re an impulsive shopper. While the second reason isn’t necessarily applicable to everyone, allotting a certain amount for your bills on a regular basis is an inevitable aspect of your lives.
However, you can turn things around by taking inspiration from these billionaires as they share how they managed to become financially successful. Read on to pick up wise words, as we rounded up the best money-related principles yet from the richest men and women from all around the world that could help you make smarter decisions when it comes to handling your finances.
1. Money Does Not Entirely Determine Your Net Worth 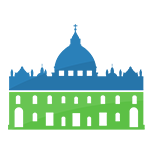 As the famous Albert Einstein, once said, “Try not to become a man of success, but rather try to become a man of value.”
We can say that a person’s net worth doesn’t necessarily equate to becoming financially successful. Believe it or not, some of the notable billionaires never defined themselves by their net worth, and this mindset made them even richer.
Instead of focusing on how much you’re making, consider money as a bonus for all your accomplishments, as it would make you feel more fulfilled as a person. Case in point is Albert Einstein, who had a $1 million net worth while he was still alive, but had a net worth of $12 million soon after his death.

2. Know Your Priorities
Having a huge amount of money can be good and bad at the same time, especially if you know how crazy you can be once the sale season of your favorite stores begins. But, knowing your priorities such as paying your rent and your other bills on time should be on the top of your list.
To become financially successful, you should have a mentality of saving before spending to avoid having troubles like incurring debt. Saving at least 10% of your monthly income can reap huge benefits in the long haul, just like how the richest people do.
As financial expert, Dave Ramsey said, “You must gain control over your money, or the lack of it will forever control you.” Save as early as you can and resist all the temptations as much as possible.

3. Live within Your Means 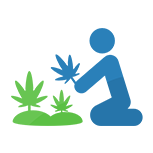 You may think that those enjoying a luxurious lifestyle, living in huge houses, driving fancy cars, and those who own a lot of expensive things are rich. But, you might be surprised that they’re actually the ones who are broke and unhappy—as they constantly try to find contentment in material things.
One maxim to remember is what American entertainer Will Roger that, “Too many people
spend money they earned, to buy things they don’t want, to impress people that they don’t like.”
Realistically, while these acquisitions may bring about happiness to a person’s life, know the happiness that follows becomes short-lived and entirely dependent on material possessions.
Until you’re convinced of being financially stable, be humble, keep a simple lifestyle, and live within your means. You will be happier this way, and spare yourself the headaches of not saving enough. 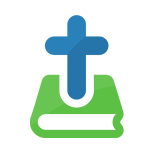 In relation to the previous item, it’s important to have a budget and strictly follow it. Whether you’re at the mall, planning a vacation, preparing for your wedding, and other activities that require you to spend, it’s wise to, always organize your finances properly so you can avoid overspending.
Some people think that spending excessively is a way of rewarding one’s self for all the hard work. While it could be true in some cases, more often than not, unnecessary excessive spending is an easy trap to fall into and could even become a bad habit.
To quote the leading American entertainer of the 20th century, Jack Benny, “Try to save something while your salary is small; it’s impossible to save after you begin to earn more.”


5. Have a Good Credit Score
A credit card can be advantageous ONLY  if you know how to use it responsibly. Then again, you should avoid using your credit card often, and prefer to pay in cash since could result in incurring debts from the bank that you may find difficult to pay later on.
When the time comes that you’ll be needing to borrow money for a certain purchase, or even for an emergency, don’t be surprised if your card gets declined. Take a cue from American showman and businessman, P. T. Barnum, “Money is a terrible master but an excellent servant.”
Don’t wait for the moment when your expenses would start to take its toll on your life. Avoid borrowing money from banks or loan sharks, if you know you aren’t in the position of paying it back despite the terms, to prevent suffering from various money mistakes as early as your 30s.

6. Invest Your Money
With regard to investing, a number of people would say that such activity is only for the rich. In reality,anyone can invest and a person’s current financial status shouldn’t be a limitation.
Investing is a wise way to save money for the future as it would increase its value over time.  It can even be your ticket to becoming amillionaire by 30!
Think of investing like having huge, instant cash in the future without necessarily exerting too much work compared to just keeping your money in a bank. You can also see investing as preparation for your much-awaited retirement without having any worries about your finances.
To further convince you to consider investing, here’s a quote by American author and humorist, Mark Twain, “Twenty years from now, you will be more disappointed by the things that you didn’t do than by the ones you did do.”
7. Keep Your Eyes on the Prize
To become successful, a cliché that would come across your mind is to find a job that you love, and you’ll never have to work a day in your life. But, no matter how overused this statement can be, it remains to be true.
Always remember to set your goals and do whatever it takes to reach them. As long as you keep your eyes on the prize and keep moving forward—regardless of the challenges that you’ll encounter, you’re on your way to achieving your goals.
Still not swayed by these words of encouragement? Take for instance the success Mark Zuckerberg, the Facebook Godfather experienced. He became successful at a young age and shared these wise words: “If you actually do something you love, it’s a lot easier and takes on a lot more purpose.”
8. Never Stop Learning 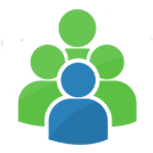 One thing in common about the richest people these days is that they never stopped wanting to learn.
Warren Buffett, the most successful investor of the 20th century, said, “It’s better to hang out with people better than you. Pick out associates whose behavior is better than yours, and you’ll drift in that direction.”
Constantly reach out to successful people with notable accomplishments, those who are in bigger places than you are, and look up to them and draw inspiration from them. Find out how they were able to bring about their wins, and who knows, someday, you just might be like them.

As the popular saying goes, the early bird catches the worm. This just might be the well-kept secret by billionaires as some the richest people have their morning rituals.
Follow in their footsteps and start your day right by taking a good amount of time to prepare for your activities lined up for the day. Wake up early, meditate, have a good breakfast, or even go out for a morning run to get yourself pumped up to start your day feeling refreshed and ready to take on whatever you have planned out for the day.
To become just like them, you should start your day right by having a morning routine such as waking up early, meditating, exercising, or whatever activity that would help in preparing you for tasks ahead of you.
Always have a positive mindset as soon as you wake up, as this would significantly affect your mood throughout the day.
If you’re having difficulties becoming a morning person, just take inspiration from one of the Founding Fathers of the United States, Benjamin Franklin, who said, “Early to bed and early to rise, makes a man healthy, wealthy and wise.”

10. Learn from Your Mistakes
Everyone makes mistakes and even billionaires aren’t exempted. Learning from your mistakes is an important trait without losing focus on achieving success.
Mistakes help a person become resilient and especially in the financial aspect, make them wiser and richer. Admitting that you’re wrong also lets you stay humble and makes your realize the good things over the bad.
Business magnate and Chairman of the Soros Fund Management, George Soros supports this claim by saying “I’m only rich because I know when I’m wrong…I basically have survived by recognizing my mistakes.”
So fret not, billionaires are just normal people equipped with good money management skills and a positive attitude. They only thing different about you and them right now is your different net worth values, but you can definitely change that.
So keep in mind these 10 principles and you’ll be surprised with how much these can improve your financial life. Let go and learn from your past money mistakes and focus on what you have now, as who you’ll become in the future is the product of your financial decisions today.

8 Realistic Financial Goals and Ways to Achieve Them
Pawnina Bayani May 31, 2017

8 Realistic Financial Goals and Ways to Achieve Them