10 Best Gadgets to Pawn and How Much They're Worth 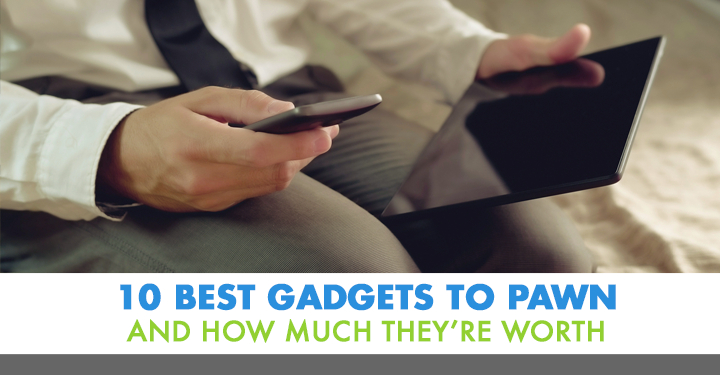 Looking for a quick way to get cash? Try pawning. It’s fast and convenient especially for most Pinoys who don’t have the luxury of time to go to banks to apply for a loan. In fact, 80% of Filipinos don’t have bank accounts so going to a pawn shop is your best bet if you need cash ASAP.
In the Philippines, almost every family member owns a gadget, even kids! So you would think that gadgets are the top items that you can pawn. But did you know that most pawn shops in the Philippines don’t accept gadgets?  While some do accept them, they don’t offer high appraisals. Good thing there’s PawnHero, an online pawn shop that lets you pawn your items like desktop computers, laptops, tablets, and smartphones at the comfort of your own home.

What are the best gadgets to pawn? We round up ten items you can pawn and tell you how much they are worth depending on their conditions.

Considered to be the game changers in the smartphone era, each iPhone launch has been eagerly awaited, talked about and reviewed. With criticisms that Apple is still holding back when it comes to giving new iPhone models features people want, it is still considered the best selling smartphone device in the world and the most popular among users. Considered a status symbol as well as a working man’s computer and camera, ask anybody what smartphone they want and they would most of the time answer the iPhone.
Estimated Prices:
iPhone 4s (16GB): Php 5,000.00
iPhone 5 (16GB): Php 7,500.00
iPhone 5c (16GB): Php 6,000.00
iPhone 5s (32GB): Php 10,000.00

Samsung’s answer to Apple’s iPad, the Galaxy Tab comes with a series all the way up to Samsung Galaxy Tab 4 with higher models named Pro, S, and S2. Functioning like a computer desktop, its expandable memory is one of the primary attractions why users prefer it over the more popular Apple tablets.
Samsung Galaxy Tab 2: Php 3,500.00

This is the first device of the third Android smartphone series by Samsung, launched back in 2010. Better and faster models have come out since then but this is still a hot item especially for collectors.
Estimated Price: Php 7,000.00

The Note series in the Samsung Android line is considered one of the higher-end models among the Android phones. Perhaps what makes the Galaxy Note 3 a step above the rest is the S pen that modernized the classic note-taking experience. Samsung is set to release a newer model for the Note series so this maybe a great time to have yours appraised!
Estimated Price: Php 10,000.00 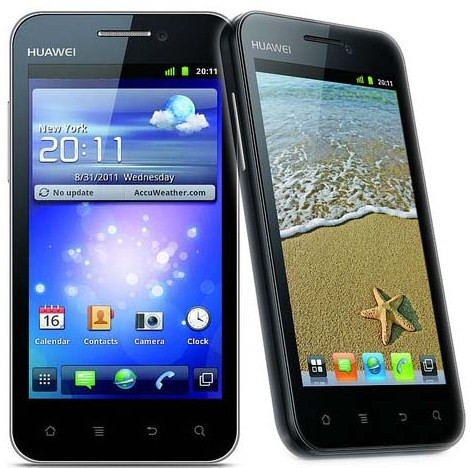 This Android phone delivers what any smartphone can do at a fraction of a price. Aimed towards the mid-high phone market, Huawei Ascend U8860 is a touchscreen mobile phone with a typical Android design offering 3G connectivity.
Estimated Price: Php 2,000.00 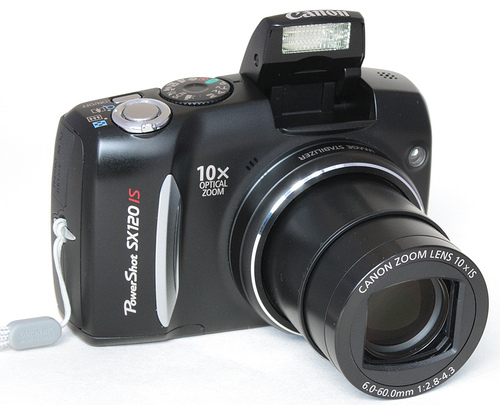 This compact and lightweight camera delivers like a digital SLR when it comes to photo quality. A preferred companion of travelers and bloggers without having to sacrifice on pixels, the Canon Powershot SX120 comes with manual and semi-manual controls, giving you 10-megapixel pictures.
Estimated Price: Php 3,000.00 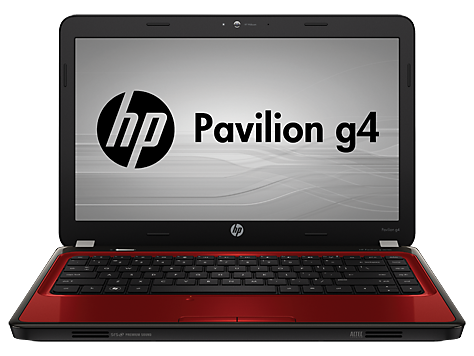 Described as the ideal laptop for the working student and career executive, the HP Pavilion is extremely affordable, comes with a surprisingly good keyboard that can bear a beating for heavy workloads but doesn’t sacrifice its durability for design. It is compact and elegant, designed to be used wherever you need to be.
Estimated Price: Php 5,700.00 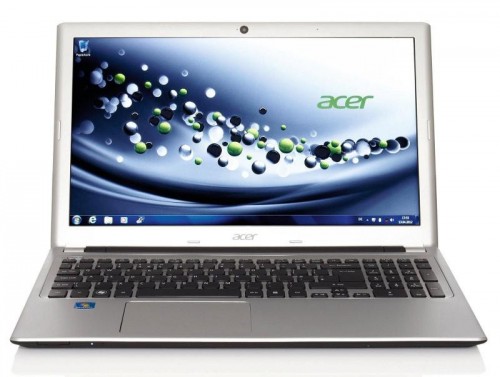 With the Acer Aspire V featuring the latest wireless technology for a smooth internet experience and powered by a processor that delivers the best multimedia experiences, it is no wonder why it’s the preferred laptop of most gaming and video experts. It’s a hot and in demand laptop with different models available so if you are looking to upgrade, pawning this item will surely have better than most appraisals.
Estimated Price: Php 9,000.00

The last successor to the home video game console by Sony Computer Entertainment, the Playstation series, PS3 is the fiercest competitor to Microsoft’s Xbox 360 and Nintendo’s Wii in the video game console industry. A favorite of gaming experts especially when it comes to RPGs (role-playing games), the PS3 is a hit to both young and old generations, from boys to men alike.
Estimated Price: Php 8,000.00

Gadgets are big hits as newer models are usually sold quickly, especially for those looking actively for a specific model at a discounted price. Discontinued or classic items are a collector’s dream and most people actively seek them out at a pawn shop.
Visit PawnHero now for a free estimate of your electronic gadgets. PawnHero also accepts other items such as jewelry, precious metals, luxury eyewear and watches, designer shoes and more.

Latest Gadgets To Pawn And How Much They’re Worth
Pawnina Bayani November 24, 2016

Latest Gadgets To Pawn And How Much They’re Worth